We’ve had lots of fun experimenting, as well as developing our investigation skill in class 3 this week.

On Monday we looked at how destructive air 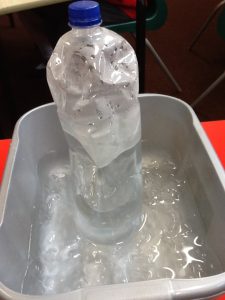 can be. We filled the bottle full of hot water then poured cold water and ice over it. After a minute or so the bottle began to crush!!

Did you know that gloop can dance? We made out gloop boogie on Tuesday afternoon. 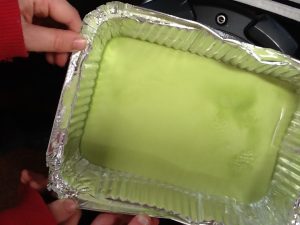 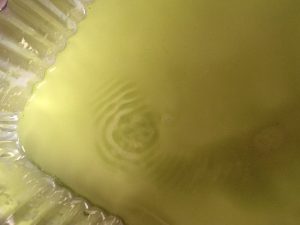 The he vibrations from the loud music we played agitated the mixture of cornflour and water and made it look like it was dancing .

We followed Miss Booth’s instructions to make gummy worms wriggle on Thursday. We soaked them in a solution of bicarbonateof soda and water for half an hour. Next we dropped a worm into a cup of white vinegar and watched them wriggle to the top. 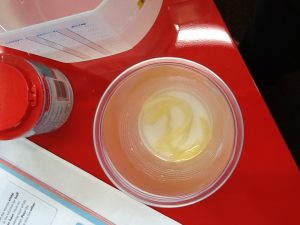 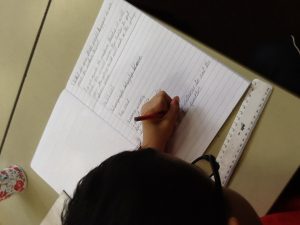 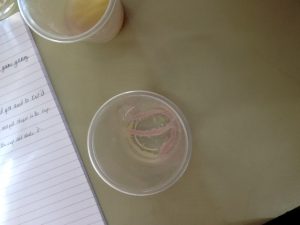 We finished our week with a bang (literally) this week. The chemical reaction between the bicarbonate of soda and vinegar filled the bag with carbon dioxide until it went BOOM!