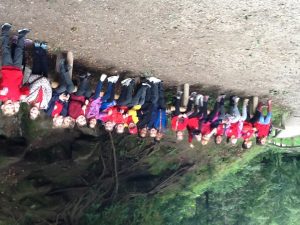 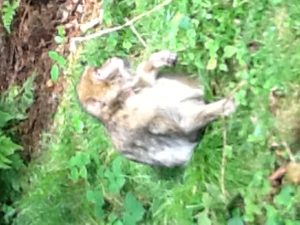 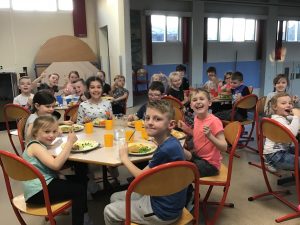 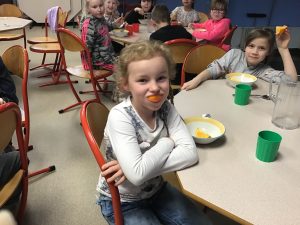 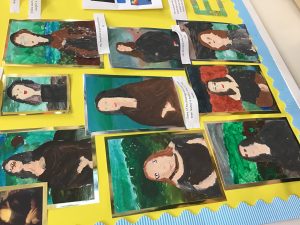 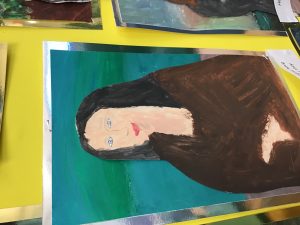 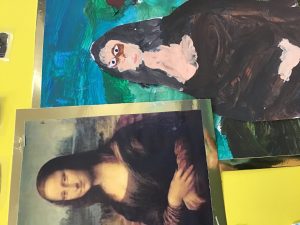 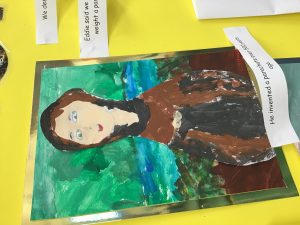 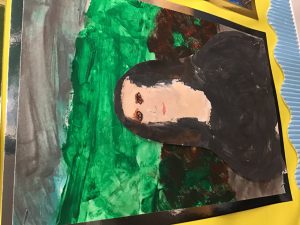 Rations in World War 2 mention inventive cooking. We had a go at some recipes. 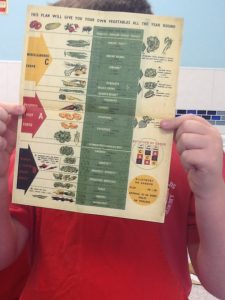 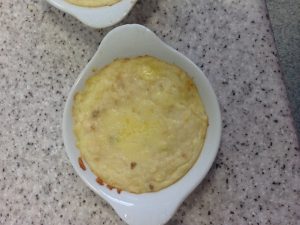 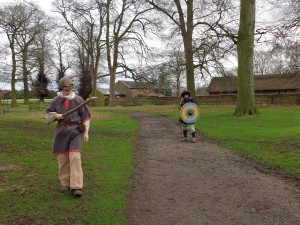 Year 5 had a fabulous time at Tatton Park, learning all about Tatter’s daily life back in the Anglo-Saxon’s times. We tried different helmets on and learnt about which were best in battles. 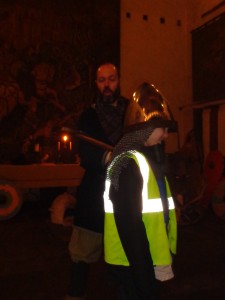 We ground wheat into flour using rocks as well as using a quern. This was then mixed with lard, water and a pinch of salt to make dough. After rolling the dough in to balls, we then flattened it to be cooked on a fire. 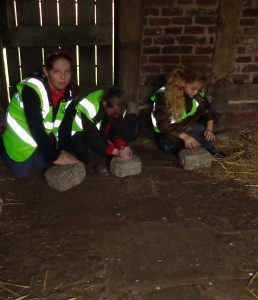 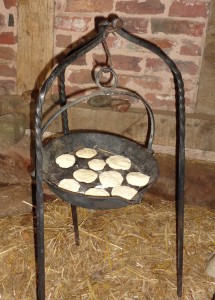 We all made clay pots and used the runic alphabet to scribe our names in the pots.

Do you know that cow horns had lots of uses during Anglo-Saxon times? They could be a drinking vessel and a sort of microphone. 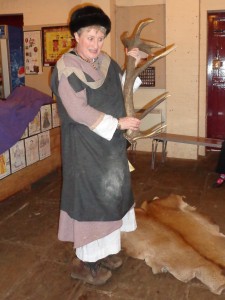 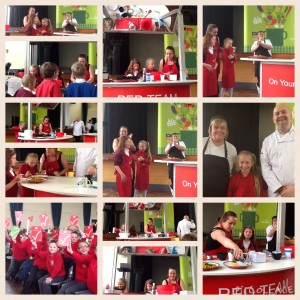 Today we went to Eaton Bank High School to take part in a Ready, Steady, Cook competition. Bethany represented Marlfields as part of the red team. Each team was given a set of ingredients and a recipe to follow. They had to cook their food in only 15 minutes. Bethany prepared and cooked chicken curry and fragrant rice which tasted delicious. Brilliantly, red team won by three votes. Well done Bethany!

Here is a picture of Sam, watching for the moon!! 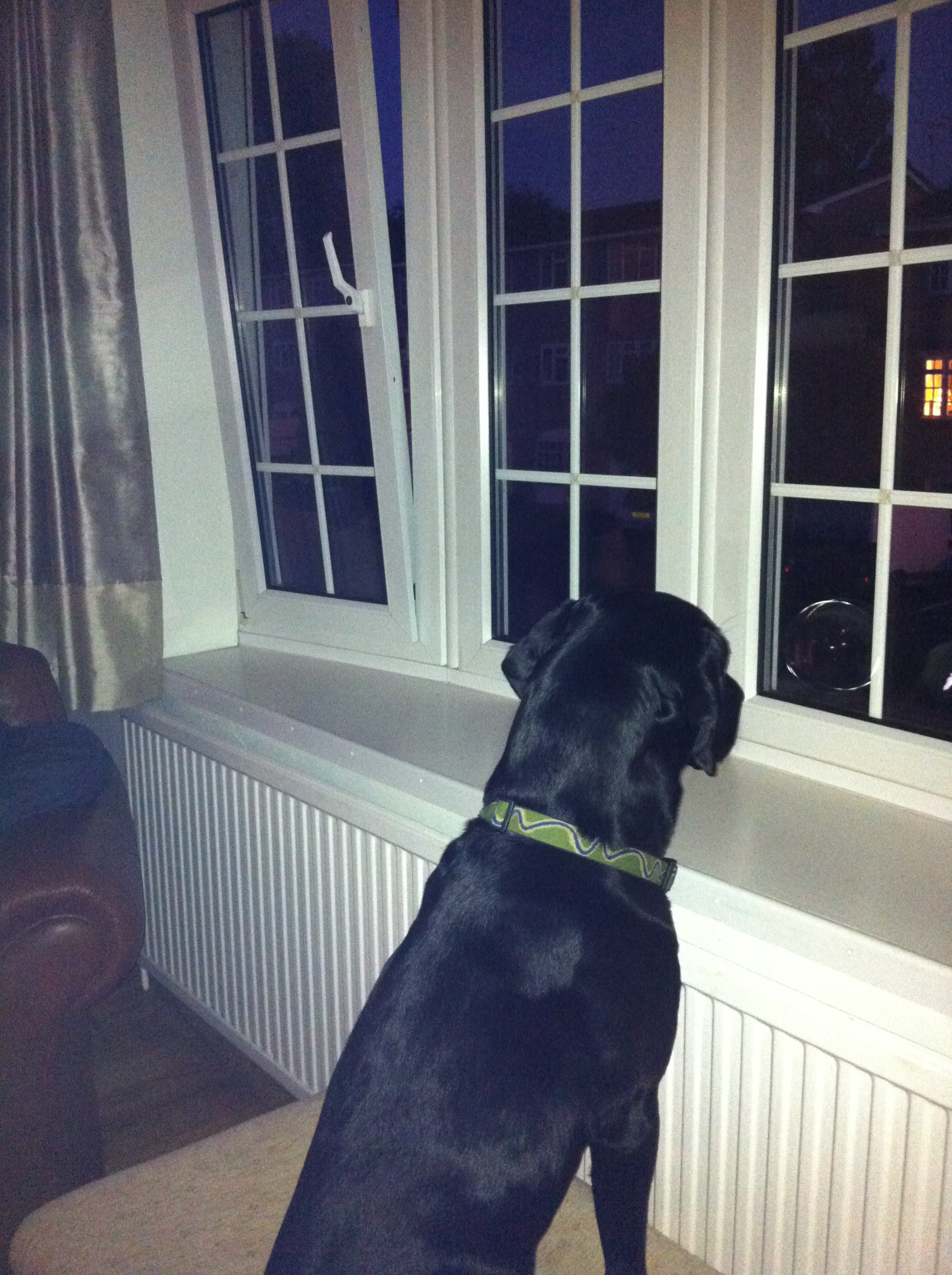