On Wednesday, Year 4 went to Chester with Year 3 to find out more about Roman Britain.

First, we went on a Roman soldier patrol. We each got given a shield and marched to the Roman Gardens. At the gardens, we found out about who could become a Roman soldier and what weapons they used. We soon found out that Elitsa would not make a very good Roman soldier-  she was too young, too short but worst of all, female! Females were not allowed in the Roman Army.

We then had a go at making Roman Army formations. 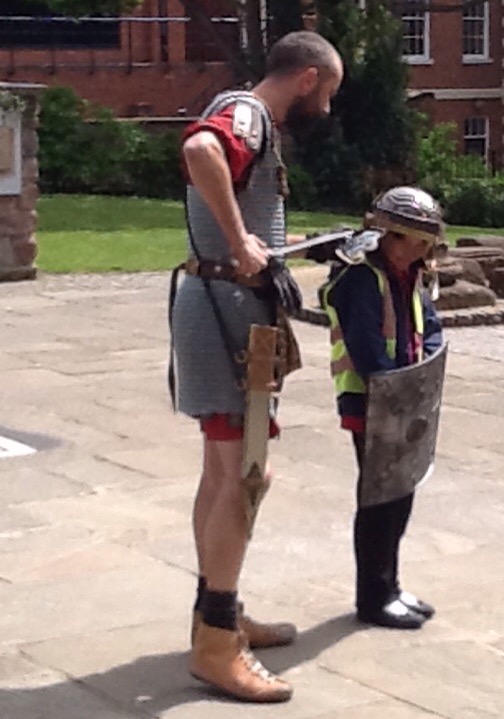 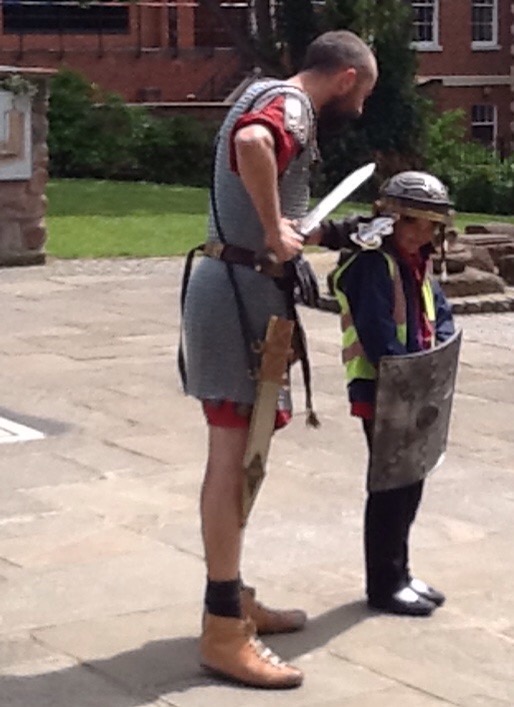 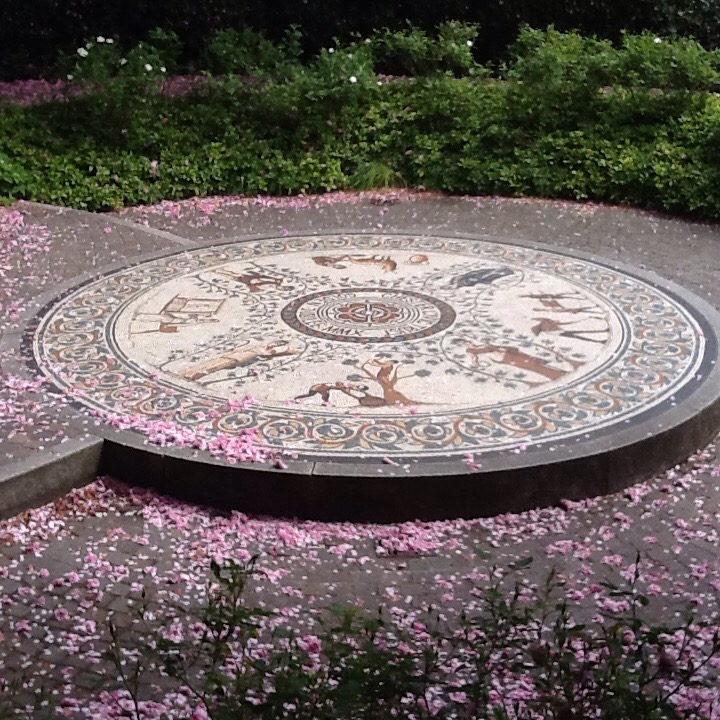 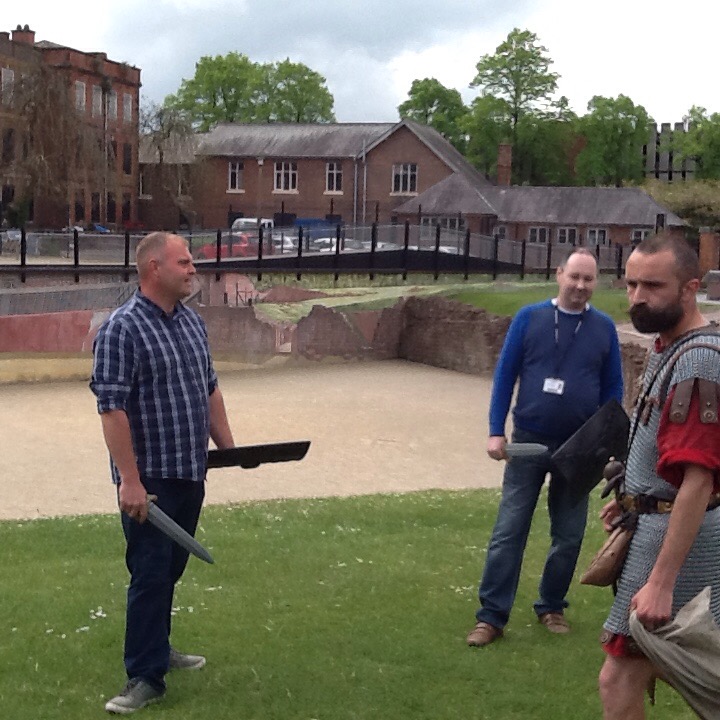 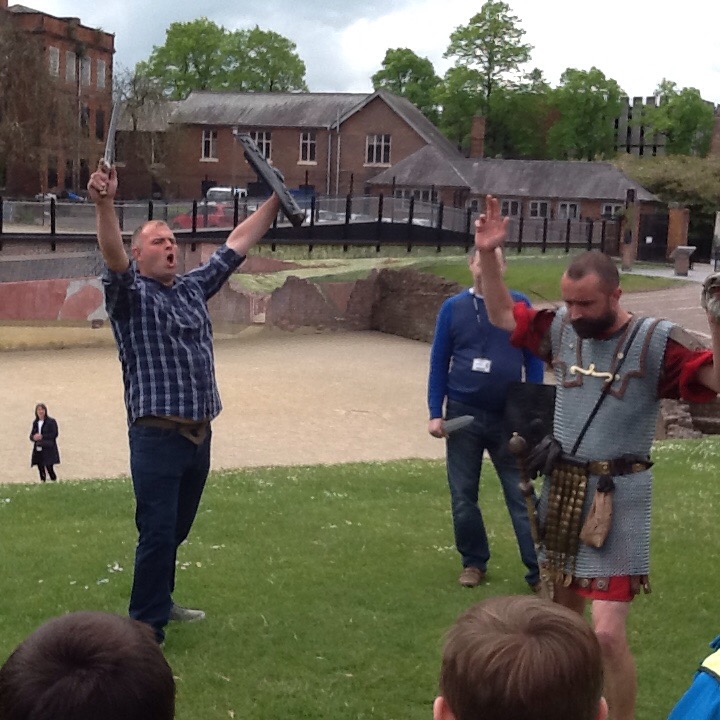 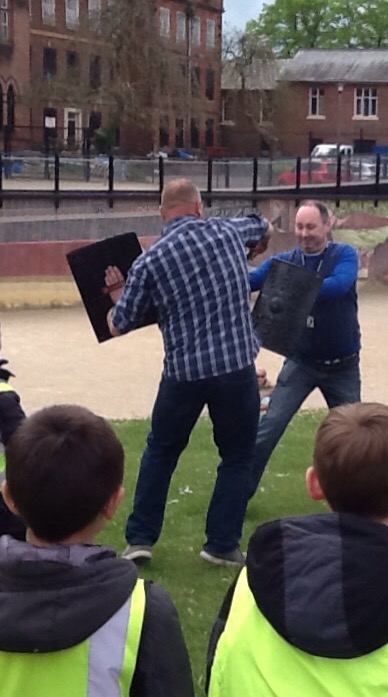 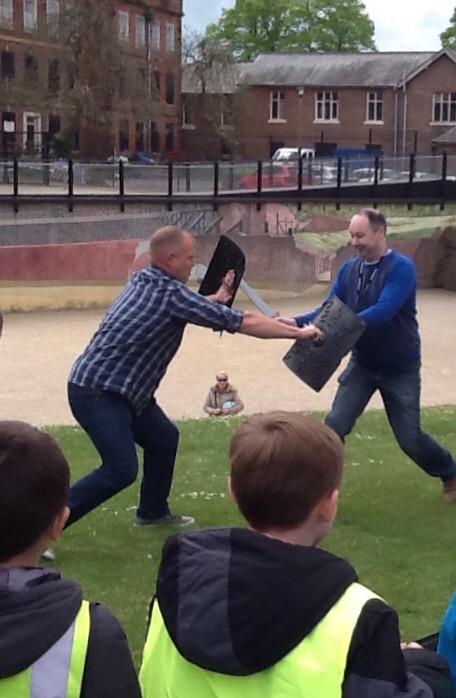 After lunch, we were shown around the museum and found out about Roman remains in Chester. We then got to play in the hands-on room. 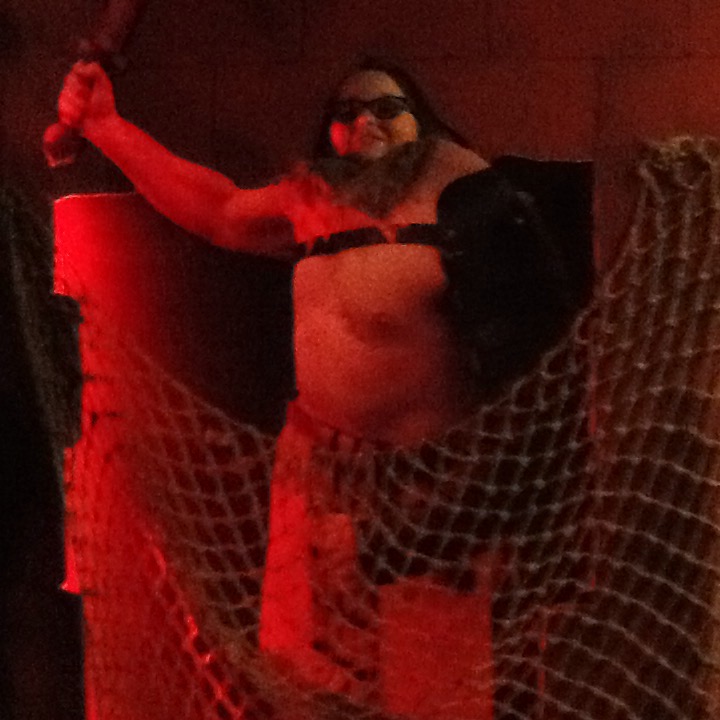 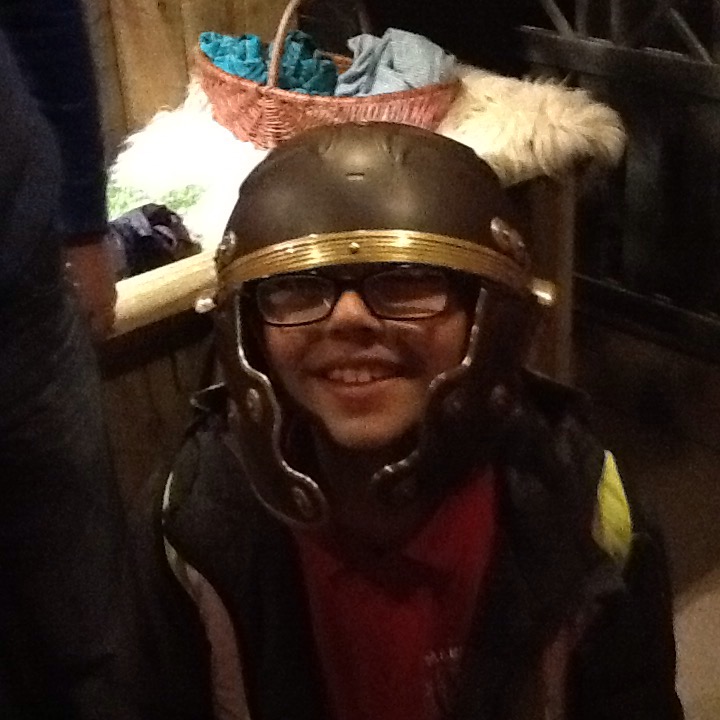 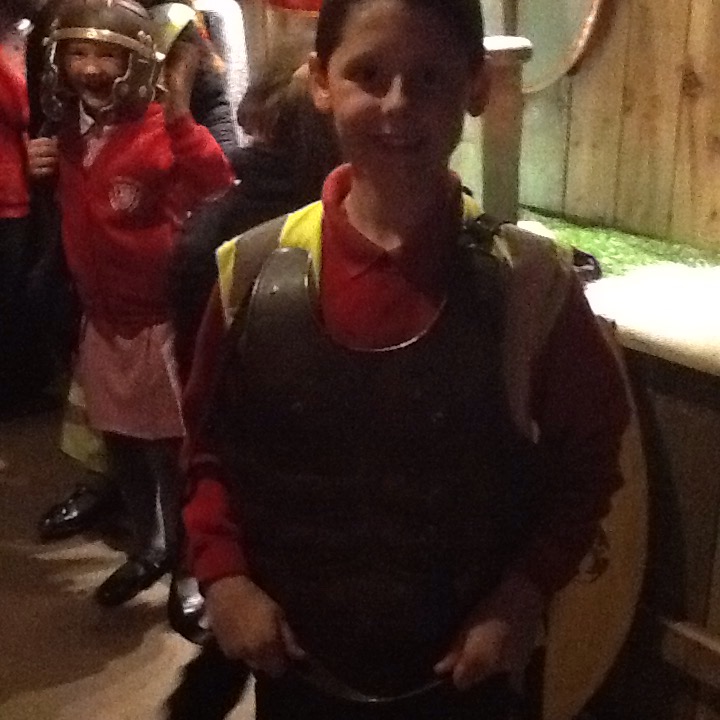 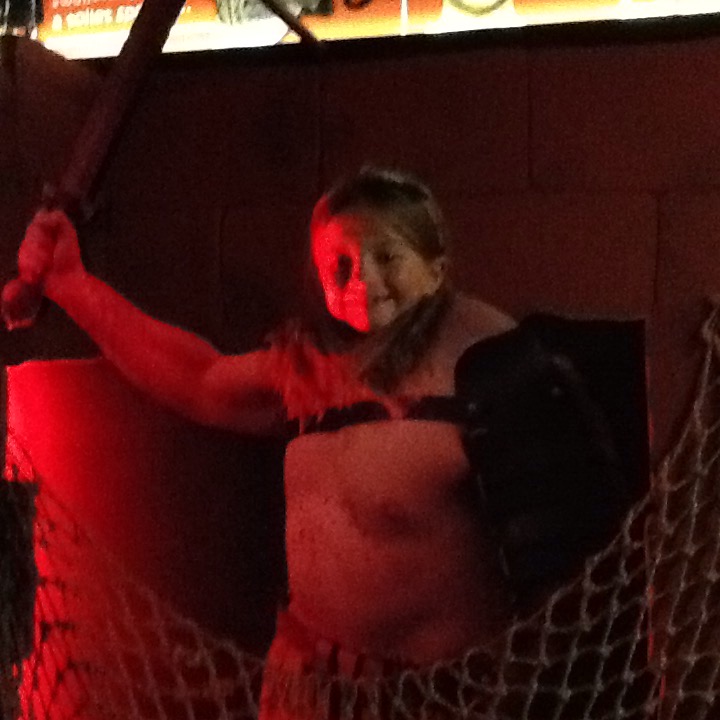 What a great day we had!